These six acres of property have a long and extensive history and represent the nerve center of today's Sixth Taxing District.

In 1910, James Farrell, president and future chairman of U.S. Steel and founder of the Farrell Steamship Lines, bought a large stretch of land along Highland Avenue. The tract on the west side of Highland Avenue became the gardens, farm and out-buildings of the estate. These were built in 1912.

With the death of Mr. and Mrs. Farrell, the property was sold to James Rand of Darien, the chairman of the board of the Remington Rand Corporation. Mr. Rand refit the stables across the street to accommodate his researchers. It was in the stables, called “The Barn”, that a few hundred technicians developed the Remington Rand 409 – the five foot tall, seven foot long business computer prototype, which was the first of its kind.

The complex contains the Rowayton Library (renovated in 2006), offices of the Sixth Taxing District, meeting rooms, the Underground Teen Center, the Paddle Hut, the Dog Park, garages, and various storage facilities. The building is over 100 years old.

The Commissioners of the 6TD realized the need to look after the building so organized a Long Term Planning Committee in 2008 and this Committee developed a phased approach to a renovation endeavor.

Presentation on the Final Renovation Phase at RCC
This is the presentation made by the Planning Committee to the Commissioners at their regular October meeting (10/19/16)
2016 10 19 RCC Phase 4 Presentation Fina
Microsoft Power Point Presentation 37.7 MB
Download 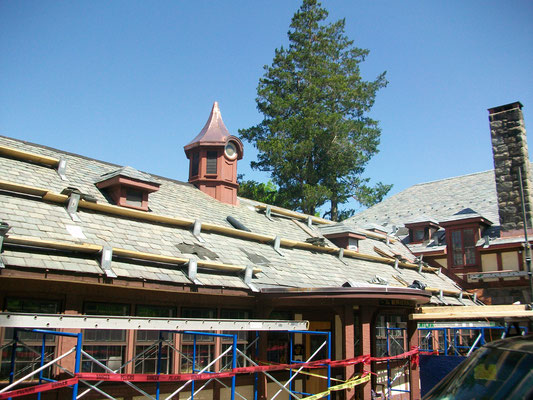 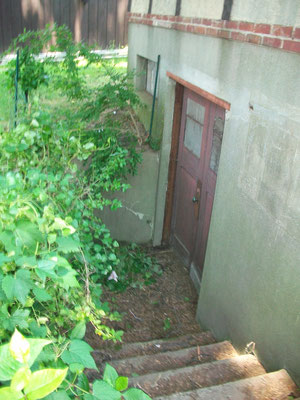 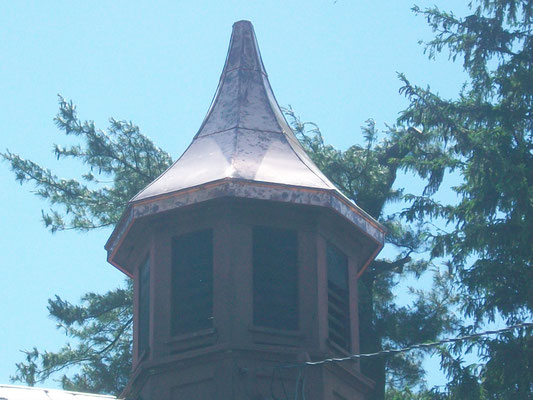 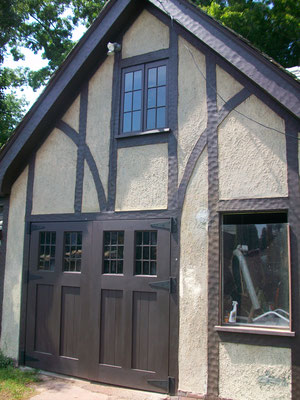 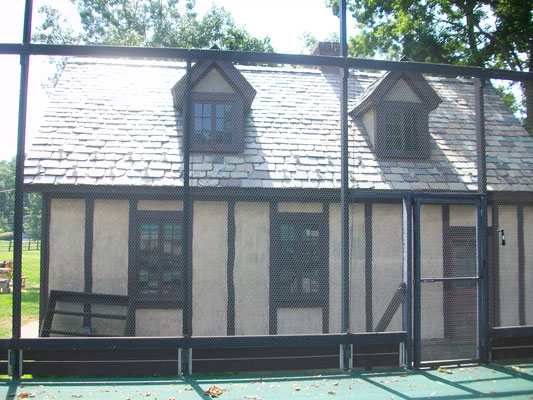 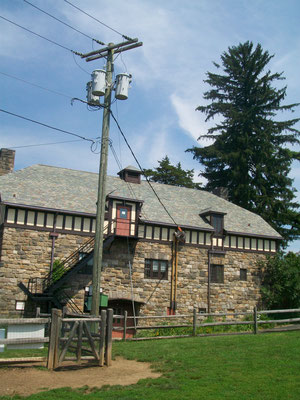 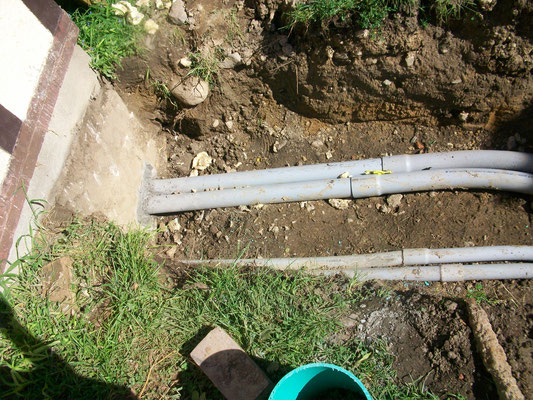 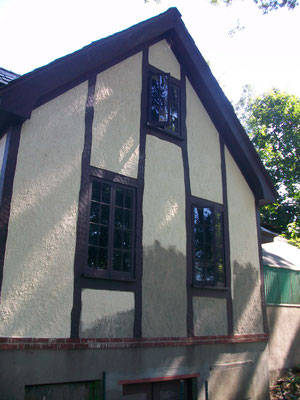 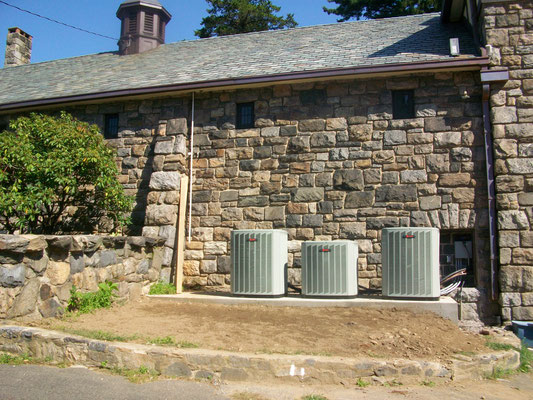 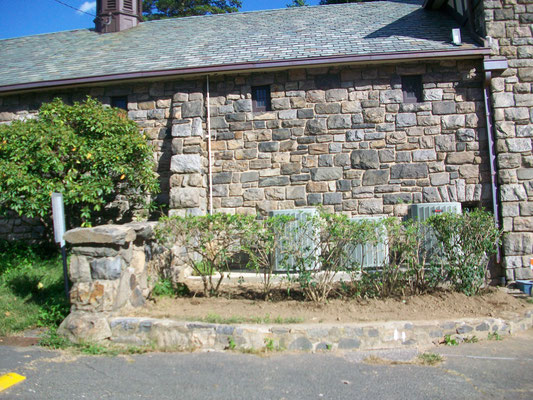 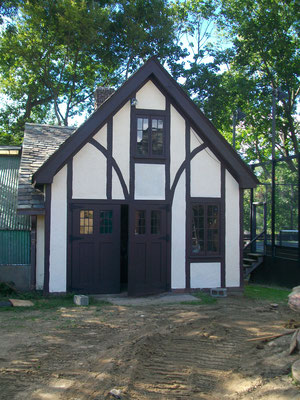 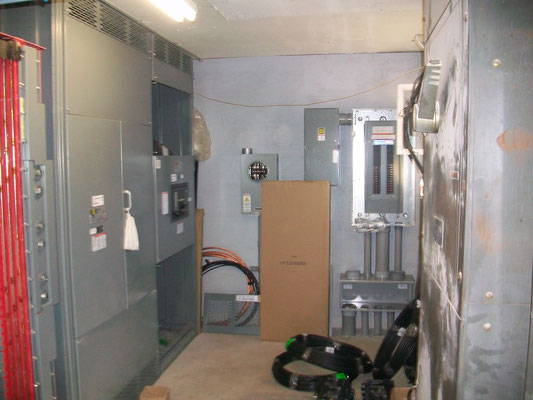 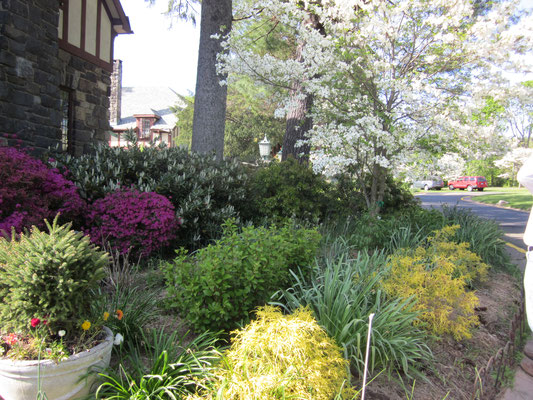 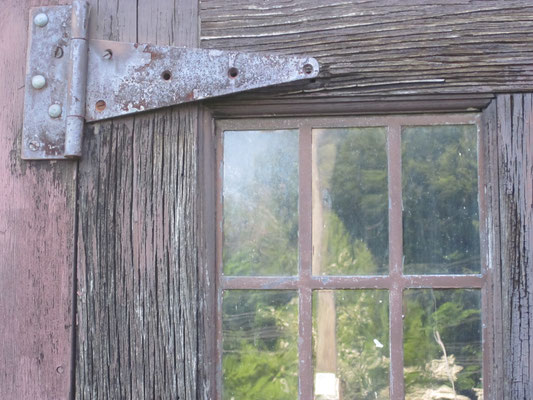 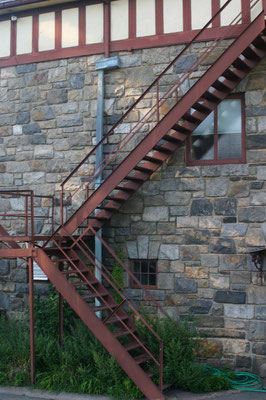 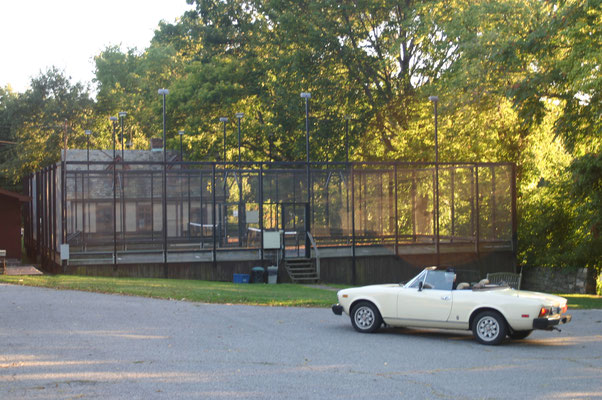 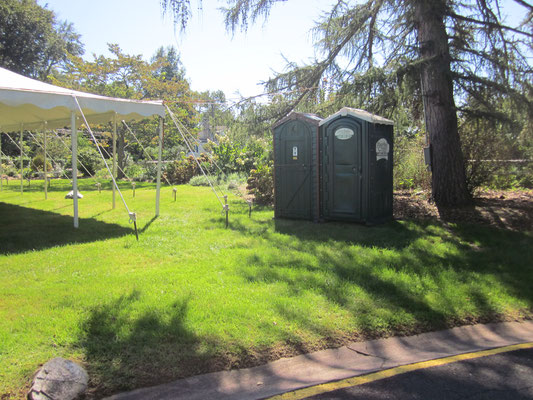 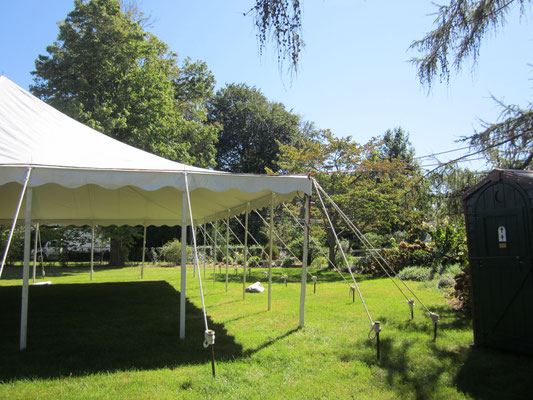 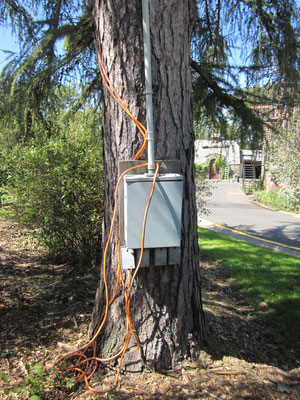 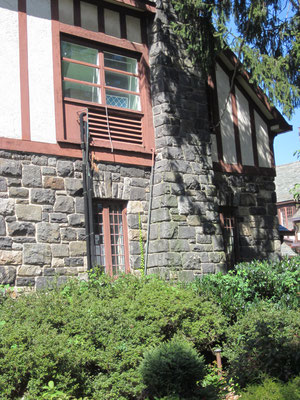 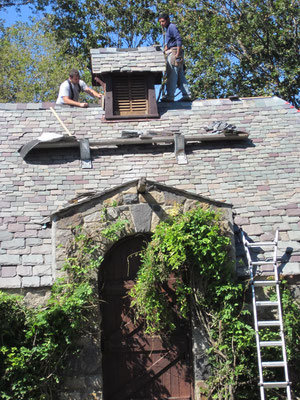 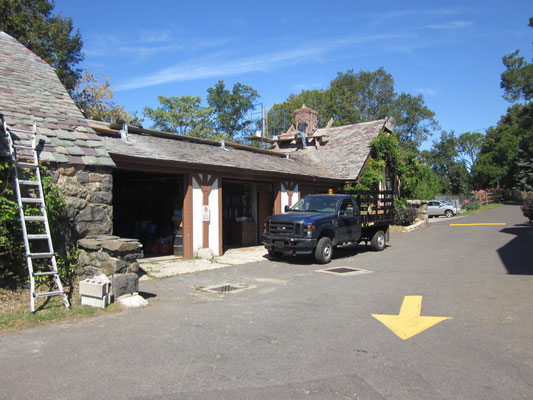 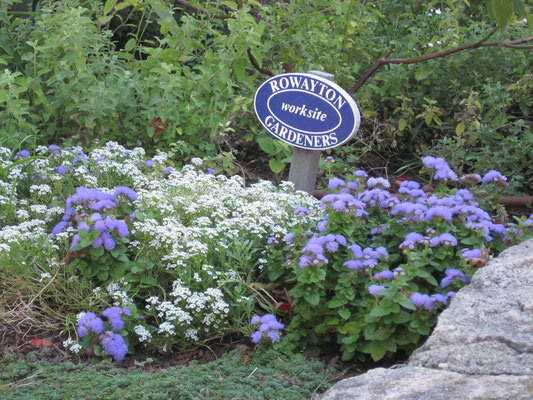 The Final Plans for the Interior Renovation 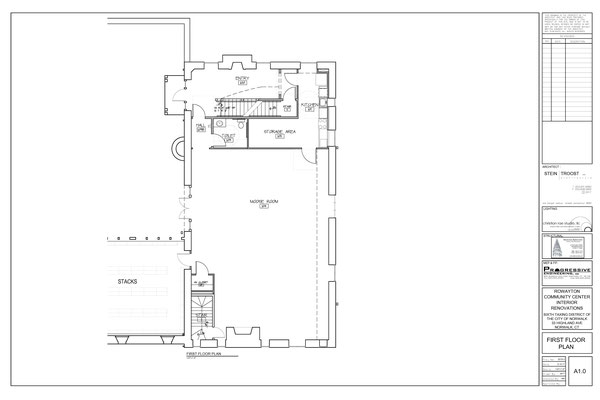 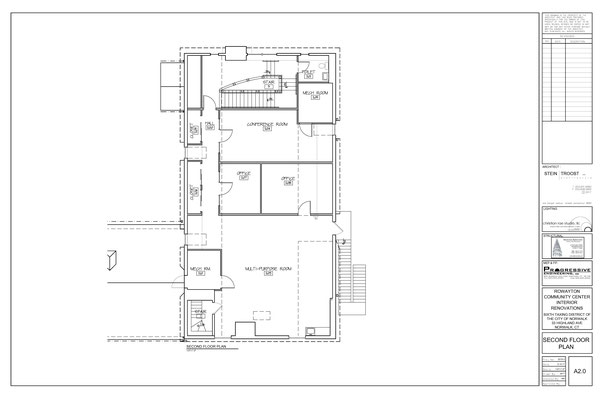 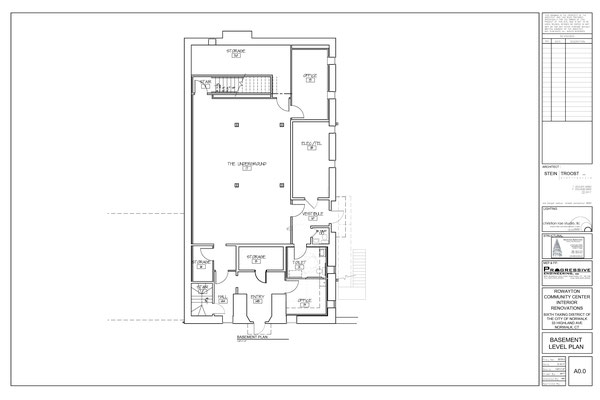 For information on the use or reservation of this property, please contact the 6TD Clerk at 203-854-6666 Extension #1.